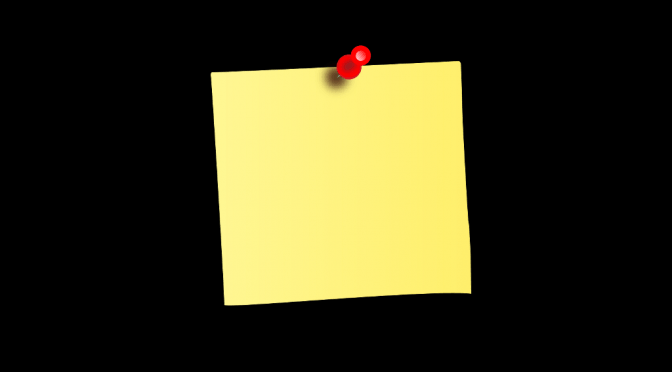 
Our grounds our Clancy Park, Point Rd, Dundalk – named after club founder Jimmy Clancy who died in 1986. The club colours are a black and white jersey with black shorts and socks. Our away jersey is orange with black shorts.

Short History of the Club

Quay Celtic was founded in 1966 by Joe Callan and Barney McCardle (RIP) and entered into the Dundalk Junior league, their first strip was all black. The first Quay Celtic team was (this is open to debate) Tom Begley, Tommy Mulligam, Tommy Green, Gene McMahon, Paddy Kerr, Gerry Mulligan, Paddy (Dykes) O’Hagan, Joe Callan, Thomas Kelledy, Owen Kerr, Brian Fergus, Willie McLaughlin. They won their first competition in 1968 and then went on to win the double in 1970, the first time a Summer League Cup final was played under lights.

In 1974 Minor league football was introduced to the Quay and Jimmy Clancy was the driving force behind this, and in 1975 a Quay Youth team reached the Semi Final of the Leinster Youths Cup. In the same year Quay obtained land from the Dundalk harbour board (The Navvy Bank) and with the exception of Rangers were the only team to have its own pitch.

A major step in cementing the foundations of the club was taken when a second pitch was given to the Quay by the Dundalk Urban council and which is now our home ground Clancy Park. Unfortunately the main driving force of the club since its inception, Jimmy Clancy, passed away in September 1986.

After Jimmy’s death, the Chairmanship was taken over by Gerry (Guyda) Mullen who saw the Quay win a trophy every year for the next four years and brought the Clancy Cup home for the first time in 1992. He also recognised that the club had to progress and embarked on building the first dressing rooms on Clancy park. Clancy Park was also used by the mighty Ajax of Amsterdam before their European tie against Dundalk. Johan Cruyff and Frank Stapleton were in full praise of the excellent playing surface.

Another great honour for the club was when it was picked as a training venue for the 1992 European Youth Championships with Latvia and Denmark being based here.

It was also at this time that the Quay decided to enter into the leinster senior league , the culmination of this was for the first time in the clubs history we competed in the First round of the FAI senior cup. But the fairytale ended after suffering a 4-3 defeat to fellow Leinster Senior League team Drumcondra. The new millennium brought in new challenges and the club embarked on a five year plan to upgrade our facilities, by installing a new drainage system for the pitch, upgrading floodlights and extending our dressing rooms. We also installed new entrance gates and road and riverside ball catchers. This has been achieved with help from The Dept of Arts Sport and Tourism and Funding from the Louth County Council led Task Force for the Programme for Peace and Reconciliation (“Peace2”) and part financed by the Irish Government under the National Development Plan.In 2011 we were voted Club Of the Month for March in which we went on to represent the Dundalk Schoolboys League and the MDL at the Club Of the Year in Ennis.

On the football front we now have Minor teams competing in every division in the Dundalk schoolboy’s league and the club was honoured with one of our players Stephen McDonnell winning a place in the Republic of Ireland u16 squad.

If you are interested in registration, please see here. For directions to the grounds, see here. If you have any other queries, please contact us. 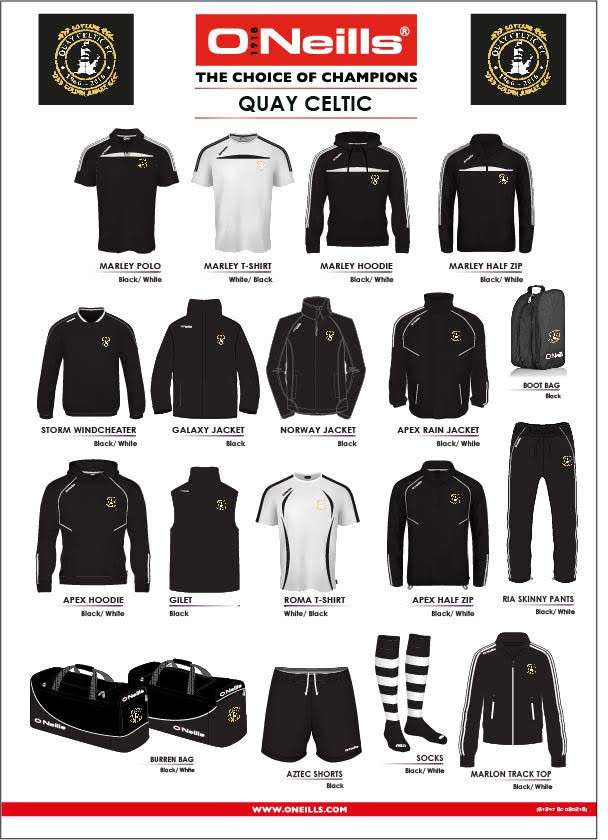